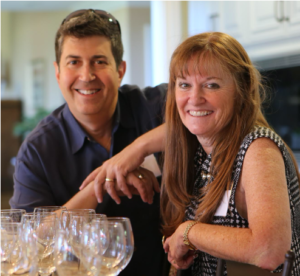 Randy has a 25+ year career as a “Silicon Valley” guy – as an entrepreneur at tech innovators like Apple, Yahoo, and later as Founder of a VC fund and an angel investor. Patty has held senior management roles as CEO and CFO of the Haykin Household….together they have enjoyed the growth & fruit of parenting 3 special young women - each already making an impact in the world today. In 2010, Randy’s initial “hobby” as a wine enthusiast turned into a brand, named in honor of the entrepreneurs he’s worked with in his career. Realizing that wine vintners can do good, Randy & Patty had successfully merged their interest in wines with the passion for giving back. 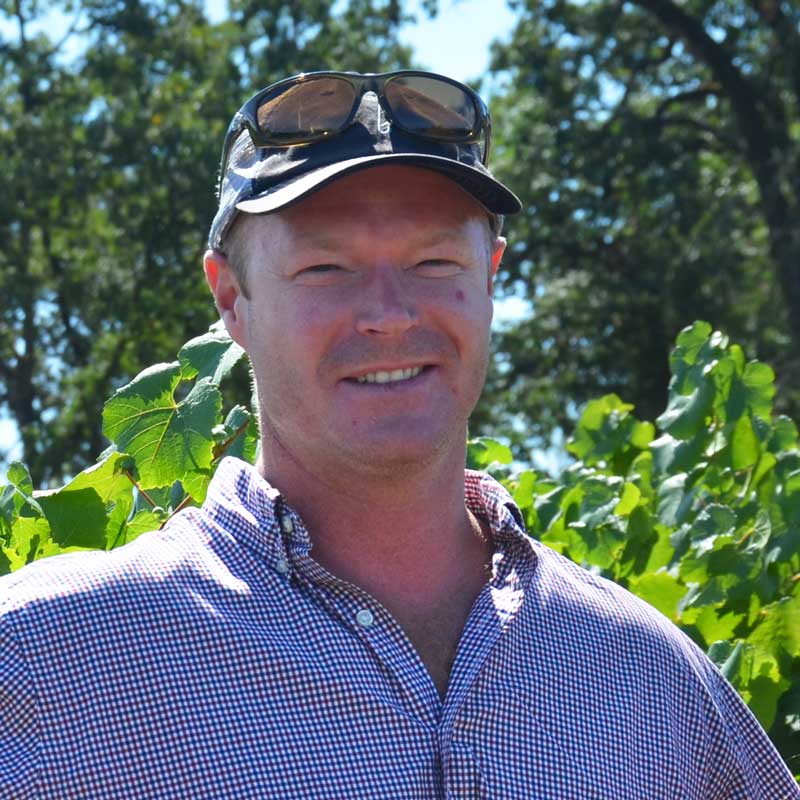 Kirk’s talent and skill as a winemaker is reflected in the well-balanced wines he creates for his family winery Venge Vineyards in Napa Valley. By proving his talents as a winemaker at an early age, Kirk acquired full ownership of Venge Vineyards in 2008. He focuses on the unique characteristics of each site to yield fruit fine enough to uphold the quality of his Venge family of wines. Kirk is the consulting winemaker for Entrepreneur Wines as well as other prestigious wines such as Hunnicutt, Macauley, Trespass, Beau Vigne, JAX, and B Cellars. 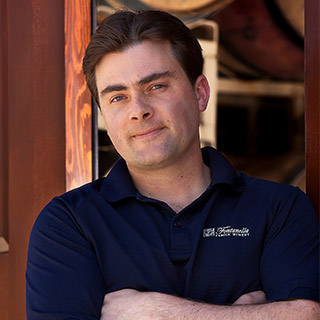 A Viticulture & Enology graduate from University of California at Davis, Jeff has cultivated several of the finest wines, many of which have received 90+ point ratings from fine wine critic, Robert Parker, and the leading consumer wine magazines Wine Spectator, and Wine Enthusiast. Jeff initially worked as an Assistant Winemaker at Opus One and ZD, and later became a Winemaker at Saddleback, one of Napa Valley’s great cult wineries. In 2008, Jeff and his wife founded Fontanella Family Winery in Napa. 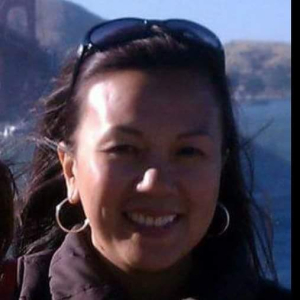 Jennifer has been with Entrepreneur Wines since its inception and currently supports all administrative functions within the organization, including office management and executive support.